In the last few years, the debate of Nepotism in the film industry has been going on continuously. Stars like Alia Bhatt, Varun Dhawan, Ananya Pandey, Aditya Roy Kapur, Jhanvi Kapoor, Sara Ali Khan have always been at the center of the debate on nepotism. Alia Bhatt has now spoken on this whole matter in her latest interview. Alia says that nepotism may get the job done but for success one has to work hard and the audience is the real measure of success. The actress said that I cannot prove myself right by speaking again and again. If you don’t like me, don’t look at me. Let us tell you that before this, Kareena Kapoor Khan has also said the same thing in one of her interviews that ‘if you do not want to see us, do not watch’. Know what Alia had to say about the whole thing.

Alia Bhatt was asked that she was targeted for nepotism since her first film. On this, the actress said in an interview given to Mid Day, ‘You have 2 ways to deal with this (nepotism). The first one is yes, I will prove people with my work, people always say something or the other and something like that. The person who will be restrained will react like this and another person will say that what is all this nonsense, what is this method, people are after me for no reason. Alia further said, ‘Look, you have to understand that nepotism is present everywhere, in every profession, but we are focusing more on the film industry itself. I think nepotism is when you use your position to get someone to work. 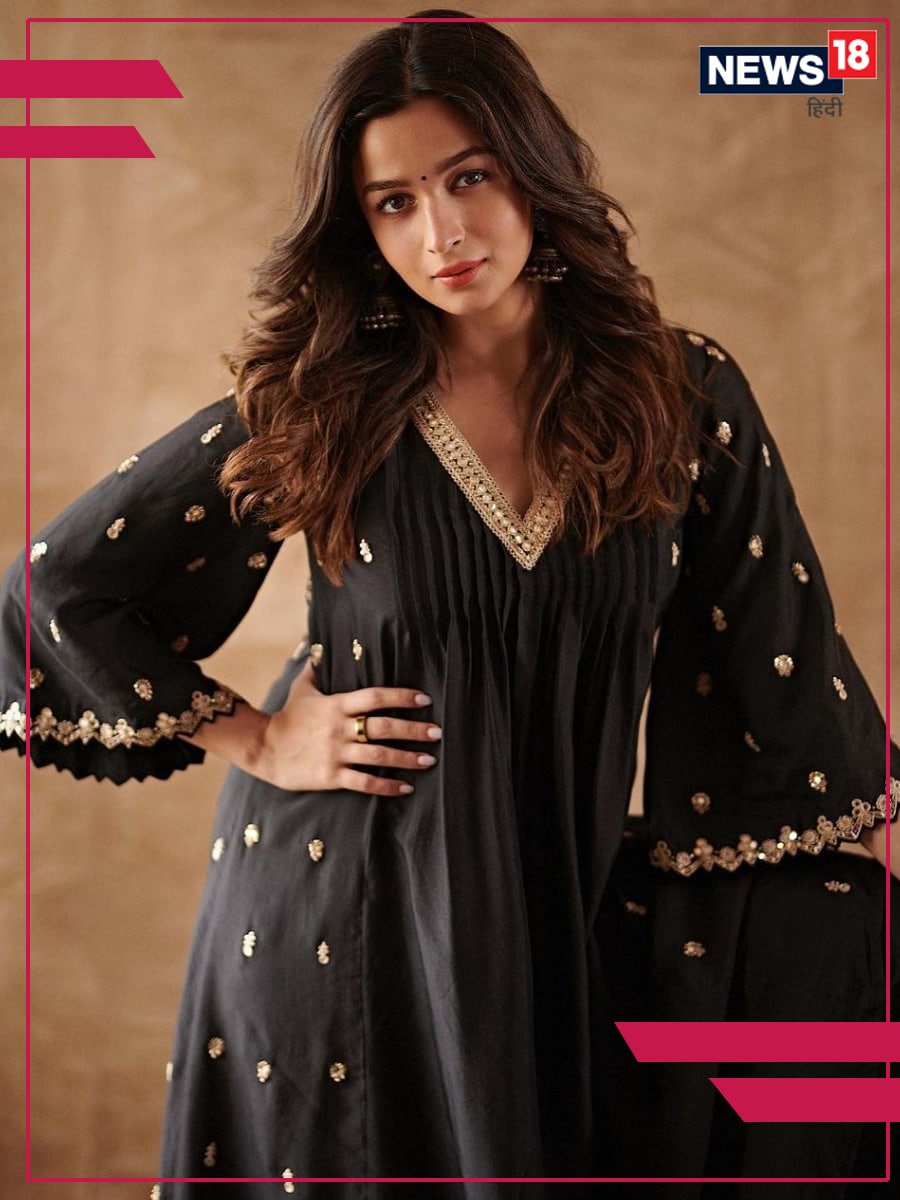 Alia Bhatt is enjoying her pregnancy these days. , Image : instagram/aliaabhatt

yes i am from a privileged family
The actress said Yes, I believe that I come from a family that is associated with the industry and I have got privilege from it. If there is my photograph somewhere, he will see my photo before any other third person. But this photo cannot get me work.’ She further said, ‘If I spoil the work, it will harm the producer. So contrary to what people think, we can’t pay to make a film a hit, I can’t pay for a good work, you can’t do anything to run anything. You can just do good work and that’s the only basis things work out.

The measure of success is the audience
Alia added, Audience is the real measure of success. If the audience will believe that you are worthy of their success, then only they will make you successful. I cannot forcefully ask or snatch success from them. So I have worked very hard to reach where I am today. Alia recently appeared in the film ‘Darlings’ which is streaming on Netflix. (Photo Credits: Instagram@aliaabhatt)

I put my energy to work
The actress further said, ‘I believe that there is only one way I can stop this debate and that is my work. That’s why I don’t react and don’t even feel bad. Although I feel bad, but feeling bad is a very small price for that love and respect of people. I keep quiet, go home and do my work. I have given a film like Gangubai. So who’s laughing now? At least till I give a flop film. In the end, use your inner energy and do your work. I cannot prove myself right by speaking again and again. And if you don’t like me, don’t look at me. I can’t do anything about it. This is something for which I cannot do anything. Alia and Ranbir will be seen together for the first time in the film ‘Brahmatra’. (Photo Credits – Viral Bhayani)

The actress further said, ‘How can I control where I was born. How can I have control over what my parents did. You want me to feel ashamed of my father’s work for all these years? Yes, it is true that things have come easily to me but I am working hard to get my job.