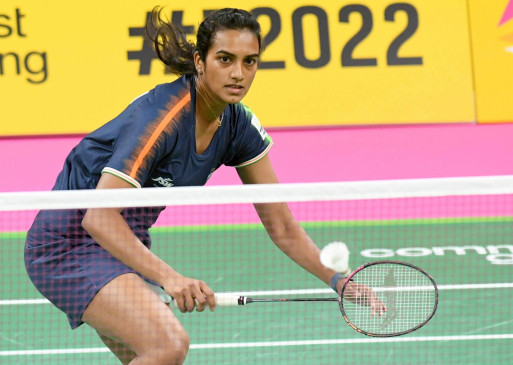 Srikanth, who won the silver medal at the 2018 Commonwealth Games in Gold Coast, Australia, defeated Dumindu Abevikrama 21-9, 21-12. He will next face England’s Toby Penty in the quarter-finals when the local star returned with a 25-23, 21-12 win over Scotland’s Callum Smith in a round of 16 match.