ENG vs IRA FIFA World Cup 2022: England made a great start to their campaign in the FIFA World Cup 2022. Playing under the captaincy of Harry Kane, the English team faced Asian lions Iran in their first match of Group B. In this match, the Iranian players struggled to keep the ball with them from the beginning till the end. With this one-sided tie in their pocket, England have warned of a tough challenge ahead of the United States and Gareth Bale’s Wales in Group B.

England scored big goals in the first half 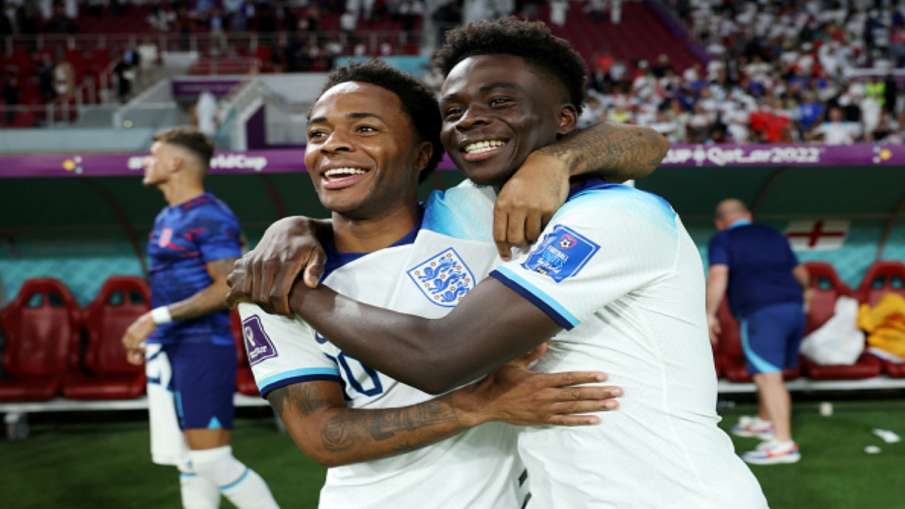 In this match, from the first minute till the end, the Iranian team was longing to touch the ball. Ball possession remained with England for 79 percent of the entire match, while Iran could spend only 21 percent of the time with the ball. England scored three goals in the first half of this league stage match. Jude Bellingham scored the first goal for him in the 35th minute. Just eight minutes had passed when Bukayo Saka doubled England’s lead over Iran. In the 43rd minute of the match, Saka scored a brilliant goal to take a 2-0 lead. Team star forward Raheem Sterling scored the third goal for England. Sterling scored this goal in the 46th minute as soon as the extra time of the first half started. By the end of the first half, the English team had taken a 3-0 lead over the Asian giants.

England scored 3 goals in the second half 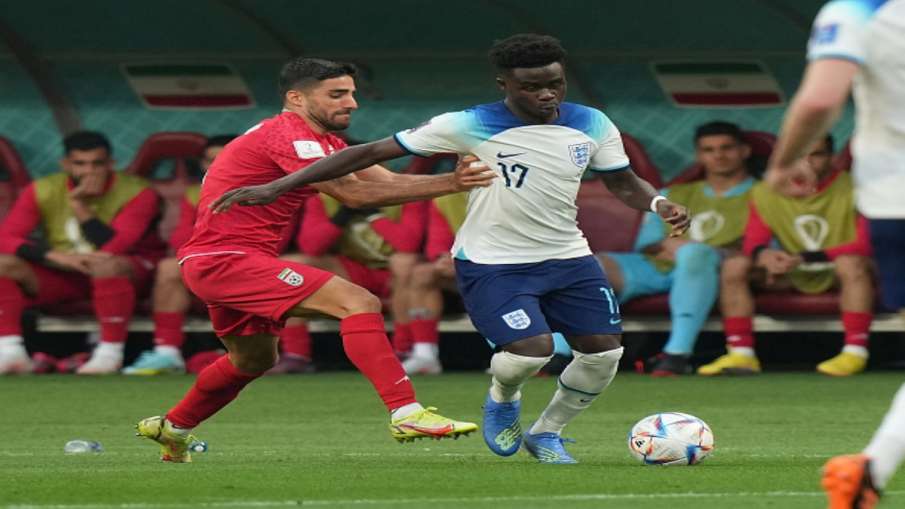 Iran started the second half with a bit of pace but this pace could not be sustained for more than 15-20 minutes. It was only 17 minutes into the second half that Saka was back in action. He gave England a 4-0 lead in the 62nd minute of the game. It was his second goal in this match.

Iran had to wait until their defeat was almost certain to score their first goal. Mehdi Taremi opened the account in the 65th minute. Teremi’s goal made the scoreline 4-1.

Nearly six minutes later, Marcus Rashford made the scoreline 5–1 in favor of England in the 71st minute. Jack Grealish turned up the heat in the 89th minute as the match progressed smoothly. He made the league bigger by scoring the last goal for England. But this was not the last goal of this match.

Iran’s Taremi came to the fore once again to score the last goal of the match. He scored in the last minute of extra time in the 103rd minute, which was only formal but his second success in this match.

England on top with a thumping win 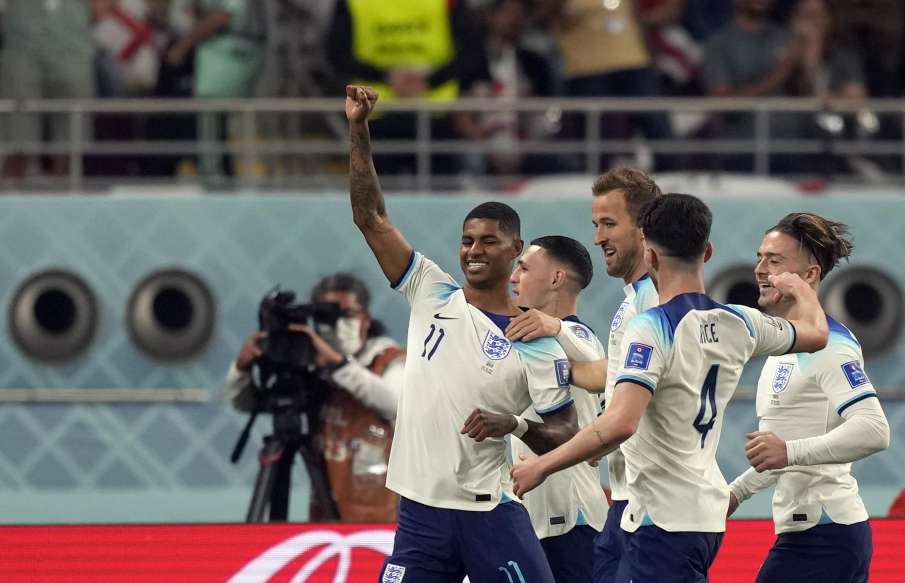 England defeated Iran 6-2 in this match. Although captain Harry Kane could not score any goal in this match. But with this tremendous victory, the England team managed to make it to the top of the Group B table.