IND VsZIM 1st ODI : Team India has won the first match of the ODI series against India and Zimbabwe by ten wickets. Zimbabwe had scored 189 runs in front of Team India, that is, there was a modest target of 190 runs for Team India. The Indian team collected the required runs in 30.5 overs for no loss and took a 1-0 lead in the series. For Team India, both the openers completed their half-centuries and took the team to the door of victory. Two more matches are yet to be played in the series, which will be played on August 20 and 22. KL Rahul won the toss and decided to bowl 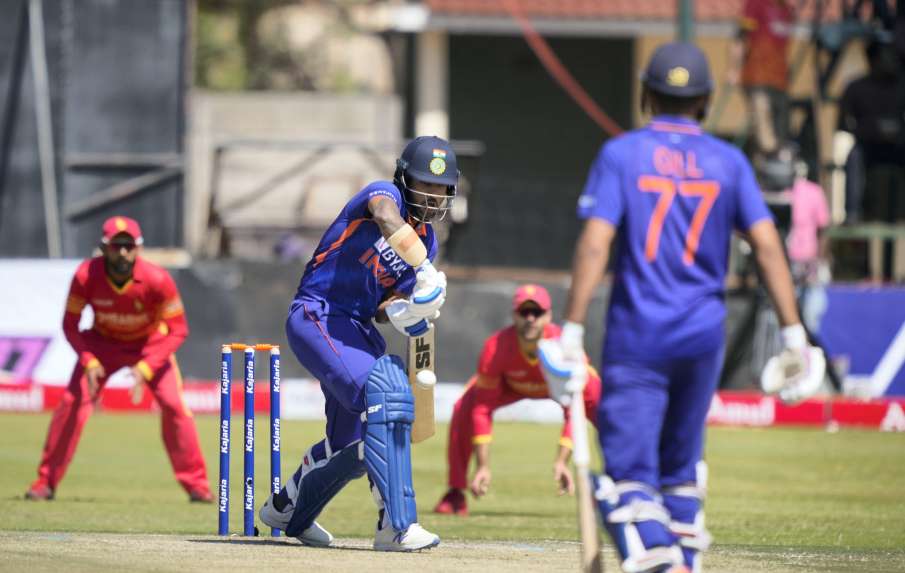