REAL MODELS DON’T GO WITH THE TREND, THEY SET THE TREND-INTRODUCTION

Ishika Bose is a fashionista, actress, model, anchor host, makeup artist. Ishika Bose a Multi-Talented artist well known for her work in Bollywood’s and Web series Industry. Ishika is well known for his Vivacious looks in many Promotional, Brands Shoots and Shows! Her infectious smile and Expressions have Won the hearts of many fans. Ishika Bose belongs to a Hindu family. Ishika Bose is a model and Influencer of Indian Origins who has been spotted in many Shows as a model and a host. She has also collaborated with many web series. She is popular for her spectrum Looks and infectious smile. Ishika Bose has also worked with several production houses and in Web series! She is an avid social media user, who began her profession and career as a Model. 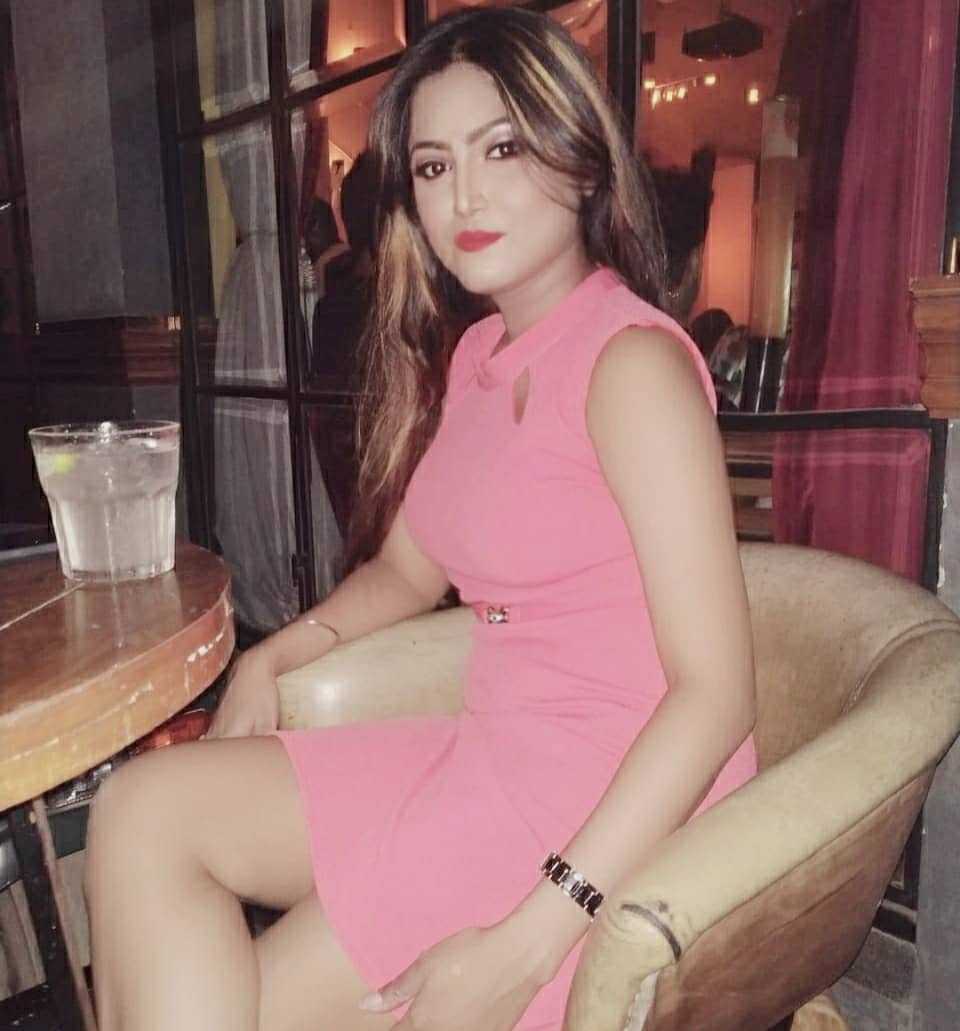 A LIGHT TO HOW HER JOURNEY STARTED

When Ishika Bose was in her higher schooling in 12th standard, she started her career with her first job in VLCC as a Public relationship officer and after that, she got an opportunity for modeling from SIT, As Being Shy, Young, and Introvert She Didn’t make the Courage to take the Opportunity But Ishika Bose School friends force her to do participate as they had earlier recognized the hidden talent of Ishika within school only. She Very first gave the audition with Confidence and spark in her eyes. Where she got selected in modeling. Ishika Bose has seen many ups and downs in her starting career. Just being selected she met with an accident. Which puts a halt and stops her early Phase of modeling. But she was very enthusiastic and determined towards her Career. Which bought her back after a small holds she again Start her life with dreams in her eyes. She further moved to Indore. She joined a job as HR in FMCG too and Where She started doing projects catalog shoots prints Shoot ramp shows… that She got the opportunity from Himachal Pradesh she gives the audition again she got selected there too and she was done some projects of Bhopal too then she move in Punjab for a print shoot after this she got chance for ramp walk in Mumbai in Numa fashion week and after that, she moves in New Delhi and she was doing a job as HR in Paytm with her modeling career after that she got the opportunity of Ad shoot of hair straightener from home shop 18 and after this, She got an opportunity of video song which name is Inaayat her debut and then finally she decided to move in Mumbai and after that, she started her career in acting as well.

Ishika Bose was Born on 17 December 1996 to Maihar Madhya Pradesh near Jabalpur, She is Jabalpur origins although currently resides in Mumbai Maharashtra! Ishika completed her MBA in HR and Finance from Jabalpur, Madhya Pradesh. She belongs to a Hindu family. Ishika Bose blows the candles on 17 DECEMBER every year and celebrates her birthday with her family and close friend. She did her schooling at a private school in JABALPUR Madhya Pradesh. She was interested in acting since her childhood and takes part in so many modeling shows in her college days. She is an intelligent girl and self-independent girl, she started a job in her higher schooling only to pursue her dreams.

APPEARANCE FIGURE, MEASUREMENTS, & HOW SHE LOOKS

Ishika Bose – an Indian Actress, model, and makeup Artist by profession is Known for her killer looks and Bold Appearance. She lifts weights and Is gym loving Personality. She kept her body maintained and is very conscious about her diet and Foods. Besides this, she is foody and loves to Eat Chocolates. She carries her Height with 5 feet and 6 inches and carries a bodyweight of 56 kg, Her figure shape lies on the mark as of the 32-28-32, No doubt She is known for her glowing and fair skin with a cute smile on her face and her intoxicating eyes make all the fans fall for her Looks.

Ishika started her career in modeling career by working on a Studio Promotion shoot in her hometown only Jabalpur 2009. After moving to Bhopal She rocked the diva ramp show in Bhopal 2015. After this, she got confidence within herself and worked and Performed many Shows like -IMG group fashion show Hiatal Pradesh 2016Numb Fashion Show Mumbai (Andheri West) 2016, Print ad shoot for Dainik-bhasker2016 / USB fan /Promotional shoots 2016, After getting recognition in eyes of many she got the opportunity to work with Agneepath fame Kanika Tiwari Hrithik sis dad’s Studio promotional shoots. She also performed Punjab promotional shoots in 2017, Besides this, she is also a professional makeup artist and worked in Ad shoot homeshop18 hair straightener 2018, Body Paint Shoot Goddess of the ocean look with International Make up Academy,SMA with great makeup artists 2019, Bridal shoot with Indian bride look with International Makeup Academy SMA with great makeup artists 2019, Music video album love song Inaayat 2019, BHI Makeup Academy, Red Carpet Event Mumbai as a Model 2019. She also Done web series for Sonyliv love jaction and currently working with many upcoming projects and movies