IOA Constitution New Draft: In the 95-year history of the Indian Olympic Association (IOA), no woman has ever been its president. Never even an athlete has reached the top position of the IOA. But now this situation is about to change. The face of the Indian Olympic Association is about to change. The draft of the new constitution of the IOA has been prepared, which is likely to be adopted next week.

IOA Nita Ambani appreciated the draft of the new constitution of 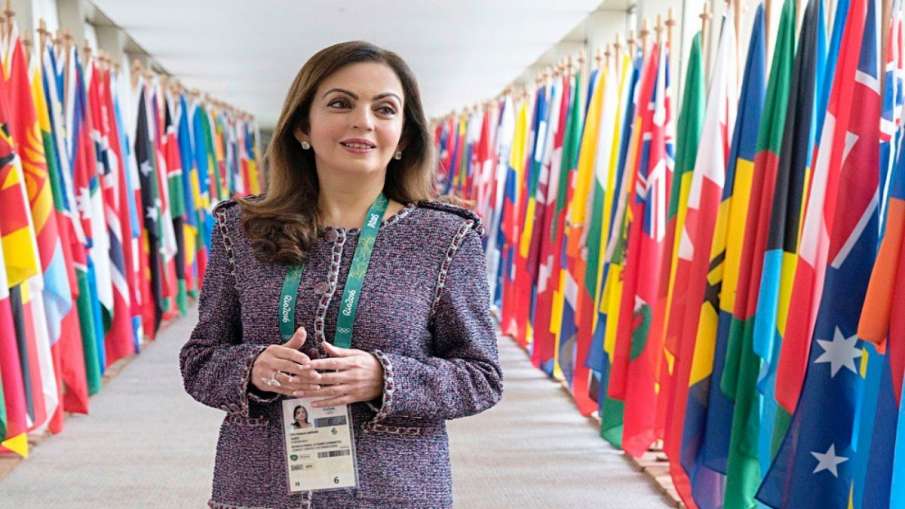 International Olympic Committee (IOC) member Nita Ambani on Saturday 5 November welcomed the draft of the new constitution of the Indian Olympic Association (IOA) along with several reforms. He also termed it as a historic moment for the Olympic Games in India.

Expressing his optimism in the amended IOA draft constitution, he said, “A historic moment in India’s Olympic movement as we move towards a more inclusive and promising future.” 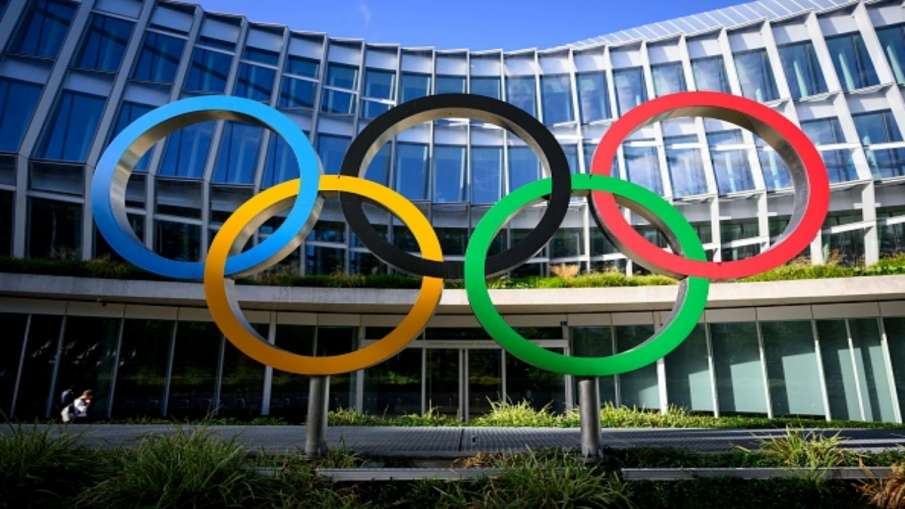 Let us inform that the new draft of the IOA’s constitution was finalized by retired Justice L Nageswara Rao on 16 August 2022. The recommendations made by the Delhi High Court were made the basis for preparing this draft. Apart from this, discussions were held with the IOC on several occasions to implement the draft of the new constitution so that it is in line with the basic principles of the Olympic Charter and also takes forward the Olympic Movement.

Some special changes have been made in the amended constitution of IOA. These changes are likely to be accepted officially at the general meeting to be held on November 10. Once the new draft is adopted, the process of IOA election will begin. The IOA elections will be concluded by December 5-7 before the next meeting of the IOC Executive Board.

Many important reforms have been made in the new draft of the constitution of the Indian Olympic Association. In these amendments initiatives have been taken to give more representation to women in administrative and voting positions. Also, eight athletes with excellent qualifications to be represented in the IOA have also been talked about in the new draft.

She said, “I congratulate Justice Nageswara Rao for a historic moment in India’s Olympic Movement as we move towards a more inclusive and hopeful future. The new draft of the IOA, prepared in consultation with my colleagues in the IOC, gives me hope for a better future. In particular, the initiative of greater representation for athletes and women in the administration of Indian sports is commendable.

The next year i.e. 2023 will be an important year for India’s Olympic Movement. India will host the IOC session for the first time in 40 years. It will be held in Mumbai. This event can change the entire condition and direction of the Indian Olympic Movement.