IPL 2022 Auction: After the retention and release of the players for IPL 2023, now the preparations for the teams have started for the auction. Now it is clear that which team has which players. How many places do they have left, how many overseas players can teams bet on and how much money is left in their purse. After the release of the players, now the strategy is being made as to which player the teams want to have in their court and how much can be bid on them. All ten teams have released their old and big players, so even though it is being called a mini auction, but the teams seem ready to spend a lot of money. We tell you who will be the three foreign players who will be on the target of the teams and the teams will probably not worry about the money to get them in their court. 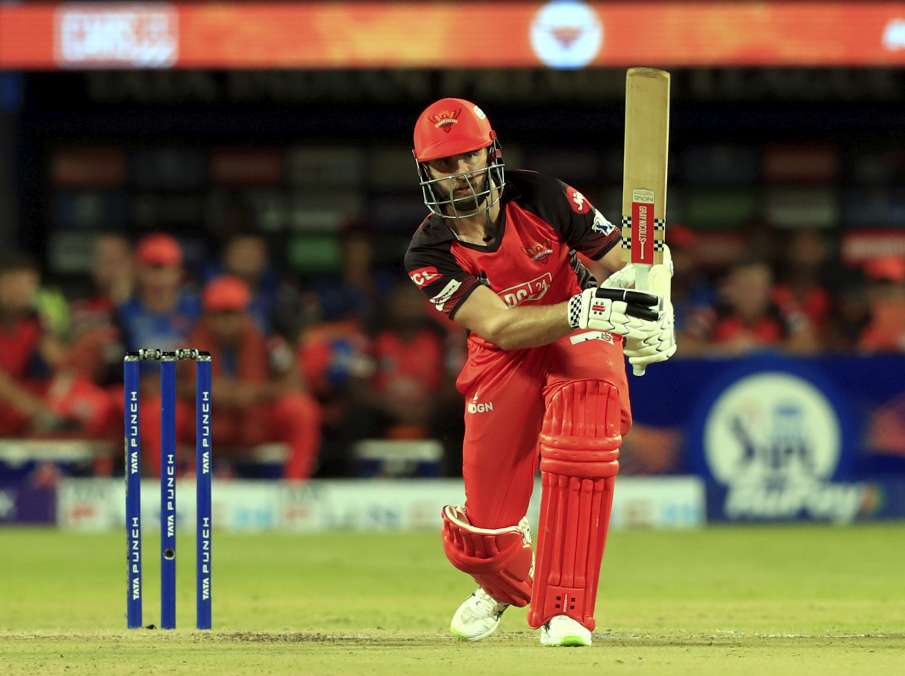 Kane Williamson will be the first choice of the teams

For almost eight years in the IPL, the team has left Kane Williamson as a player and later captain for Sunrisers Hyderabad. He was handed over the command of the team only last year. Now Kane Williamson will once again come in the auction. The team had released David Warner and Rashid Khan last year, both of whom moved to other teams at huge cost. Now this time the teams are seen preparing to bet on Kane Williamson as well. Talking about the last year i.e. IPL 2022, he played 12 matches for his team and scored 382 runs at a strike rate of 119. Kane Williamson is a cool-headed cricketer and teams looking for captains will target him as well. Jason Holder can also be a big player
Similarly, there is another foreign player, who can be the choice of many teams. We are talking about former West Indies captain Jason Holder. Jason Holder also previously played for Sunrisers Hyderabad, was released and then bought by Lucknow Supergiants for Rs 8.75 crore in last year’s mega auction, but his association with LSG lasted only one year and the team This year they have been let go. Jason Holder is an all-rounder and has the ability to do wonders with both the ball and the bat. There is always a demand for all-rounders. Although Jason Holder has not played too many IPL matches, his performance has been decent. He has played only 38 matches so far and has added 247 runs at a strike rate of 123.50. Along with this, 49 wickets have also been taken in his name. He can also be in high demand and teams will not shy away from chasing him over long distances. Nicholas Pooran can also prove to be a big player
Sunrisers Hyderabad has released another player and he also belongs to West Indies. He is Nicholas Pooran. Nicholas Pooran was bought by Sunrisers Hyderabad for Rs 10.75 crore, but he could not perform as well as was expected of him. Earlier he has also played for Punjab Kings. Nicholas Pooran is such a player who, if he is in his colour, can turn the whole match upside down. In such a situation, he may not have been able to perform according to his name, but it can be expected that there will be competition among IPL teams to buy him.