IPL 2023 RCB Release List : RCB i.e. Royal Challengers Bangalore is a team that has been playing since the first season of IPL, but the team has not been able to win this title even once. Although the team reached close to it, but its dream of winning in the final could not be fulfilled. Virat Kohli, who was the captain of Team India, also captained this team for a long time, but the team still could not capture the trophy. However, last time the team carried Faf du Plessis released from CSK with them at an expensive cost and also made him their new captain. The team reached the playoffs of IPL 2022, but the title was again away. This time again discussions have started about which players can be released and which players can be retained. 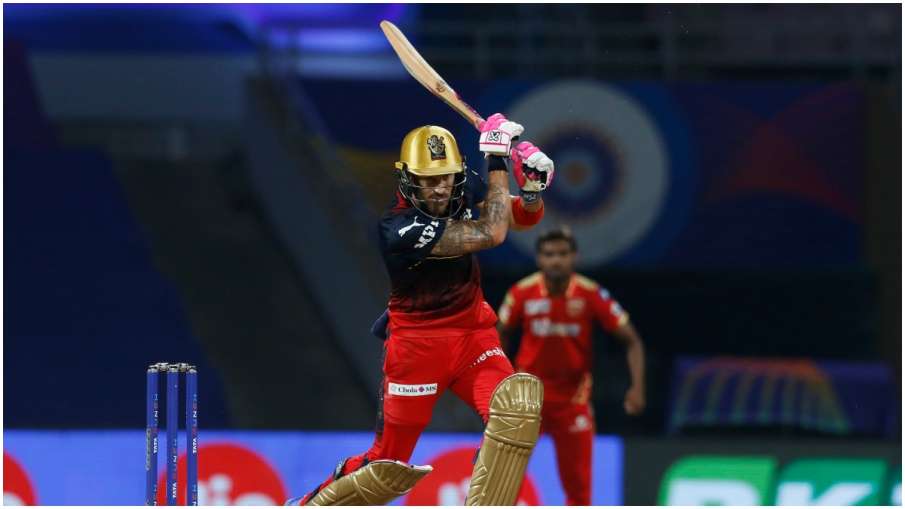 In IPL 2022, RCB made Faf du Plessis their captain

Royal Challengers Bangalore’s team could not win IPL 2022, but the performance of the team under the captaincy of Faf du Plessis, RCB made it to the playoffs. Therefore, it should be believed that this time also the command of the team will remain in the hands of Faf. The release list of RCB has not been revealed yet, but it is believed that the players who can be released this time may include the names of Siddharth Kaul, Karn Sharma, David Willey, Akash Deep. All these players have played some matches for the team RCB, but their performance was not such, for which the team should make up their mind to keep them with them in the next season as well. 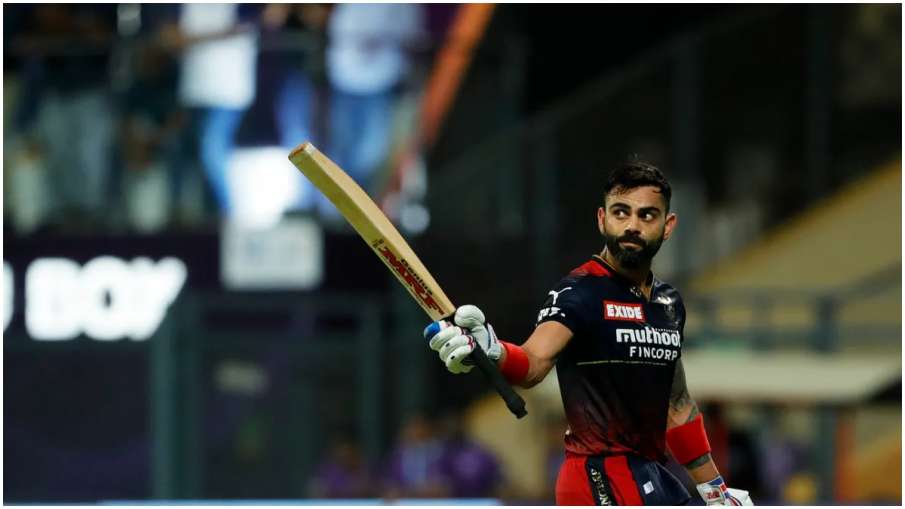 Virat Kohli continues to play for RCB
Virat Kohli is the only player in IPL history, who has played for the same team since the first IPL, he first played as a player, then became the captain and now again playing under the captaincy of Faf du Plessis. Till now not a single player in IPL has been like this. The team management of RCB has full faith in Virat Kohli. This time too he will be with the team, there should be no doubt about it. After this, the more players she can keep with her include the names of Glenn Maxwell, captain Faf du Plessis, Wanindu Hasaranga, Dinesh Karthik, Mohammad Siraj, Harshal Patel, Shahbaz Ahmed and Rajat Patidar. They are all match winner players of the team. However, what has been the final decision, it will be known only when the list will be issued by RCB and it will be made public.