IPL 2023 Update News : IPL 2023 will be organized in March next year. To start in April. But news has started coming about IPL, which is considered to be the world’s biggest cricket league. The next season of IPL may be far away, but before that, by November 15, all the teams will get the list of their released players, so that the released players can be included in the next mini auction. Before this IPL, it has also got a new chairman. Now Arun Kumar Dhumal has become the new chairman. Meanwhile, Arun Kumar Dhumal has given a big statement regarding IPL. He says that in the next five years IPL will become the biggest league in the world. Along with this, he has also made his point clear about increasing the number of teams in IPL from 10. 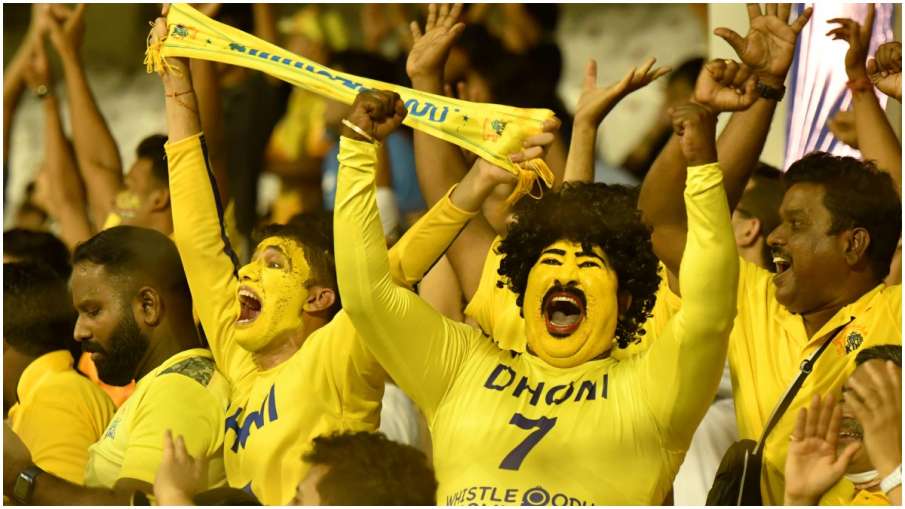 The media rights for IPL 2023 to 2027 were sold for Rs 48,390 crore. After this IPL has become the second highest priced league in the world. By the way, if the leagues around the world are seen, the IPL is organized for a shorter time in the US than the football leagues like EPL and NFL. However, now there is a possibility that the IPL with 10 teams can go on for about three months and for this 94 matches will be played. Meanwhile, while talking to PTI, IPL chairman Arun Kumar Dhumal has said that IPL will become the biggest league in the world in the coming times. He says that the IPL will be much bigger than what it is now. He also believed that its fans have a big contribution in making IPL big and their experience also needs to be improved further. He said that we are ready to give an even better experience to the fans watching the match from TV and stadium. He said that we can make the IPL schedule in advance, so that people can prepare their schedule accordingly. 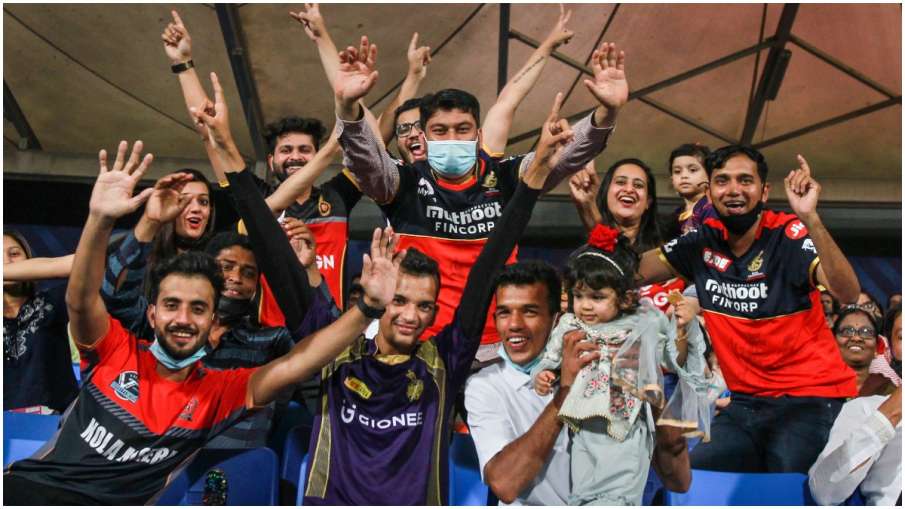 Number of teams will not increase in IPL at present
IPL chairman Arundhav Kumar Dhumal said that the BCCI has earned around Rs 12000 crore from the entry of two new teams, but there is very little chance that we will include more than ten teams in this now. He clearly said that 74 matches were played in total, but in the next round the number of matches can go up to 94. Regarding the number of teams, he made it clear that due to the increase in the number of teams, the tournament will also be longer. This will be difficult. When there will be 94 matches from only ten teams, then by increasing the teams, they can increase even more, this problem will be called for. Arun Kumar Dhumal says that we cannot compare ourselves with football and other leagues, because cricket has its own different needs. We cannot play cricket on the same pitch for six consecutive months. 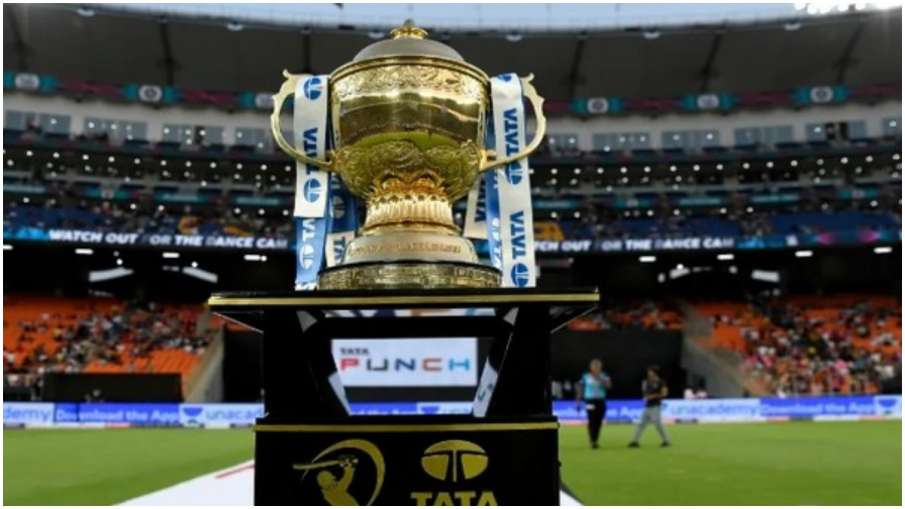 Indian players will not play in any other league, BCCI’s own decision
On the lines of IPL, now T20 leagues and T10 leagues have started all over the world. This also put pressure on the BCCI to allow its players to go to other leagues as well. The owners of the IPL teams have also bought the next year’s T20 league in South Africa, so they want Indian players to join in as well. Speaking on this, Arun Kumar Dhumal said that in view of the busy calendar, there will be no change in this policy of BCCI for the time being. He said that this is the decision of BCCI in principle and our players who are under contract cannot go to play other leagues. Said that although a lot of cricket is happening all over the world, but we will stick to the decision we have taken. Said that even the players who are not in contract also want to play for India.