Mithali Raj: Former India captain Mithali Raj has retired from cricket. He may have taken retirement from playing international matches on the field but is not ready to end his relationship with this game. Women’s IPL (Indian Premier League) starting next year can fulfill this desire of his. 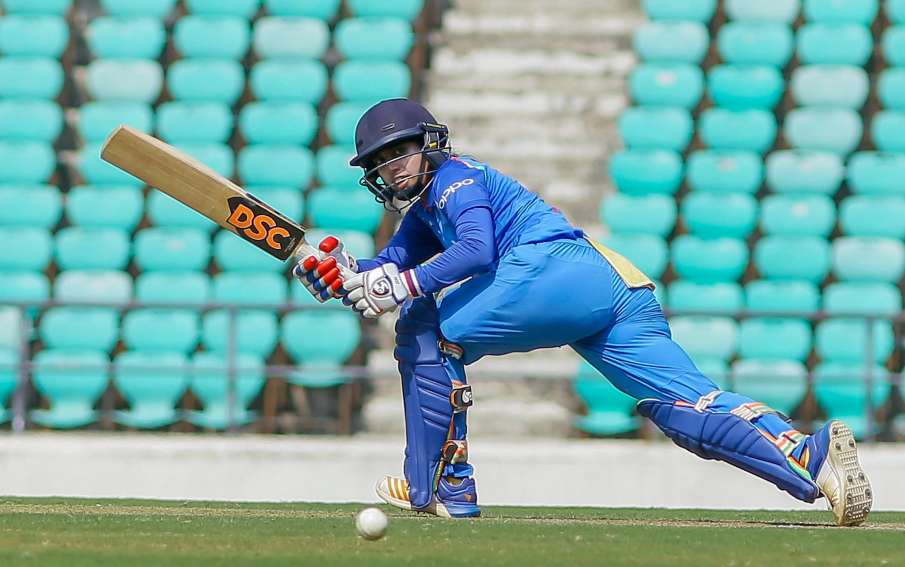 Former India great female cricketer Mithali Raj may be seen again in the field in 2023. Whether her role will be that of a player or a mentor or a team owner, it is not clear at the moment, but she has made her intentions clear. She has kept her options open to become a player, mentor or team owner in the women’s IPL.

Mithali can be seen in the field again 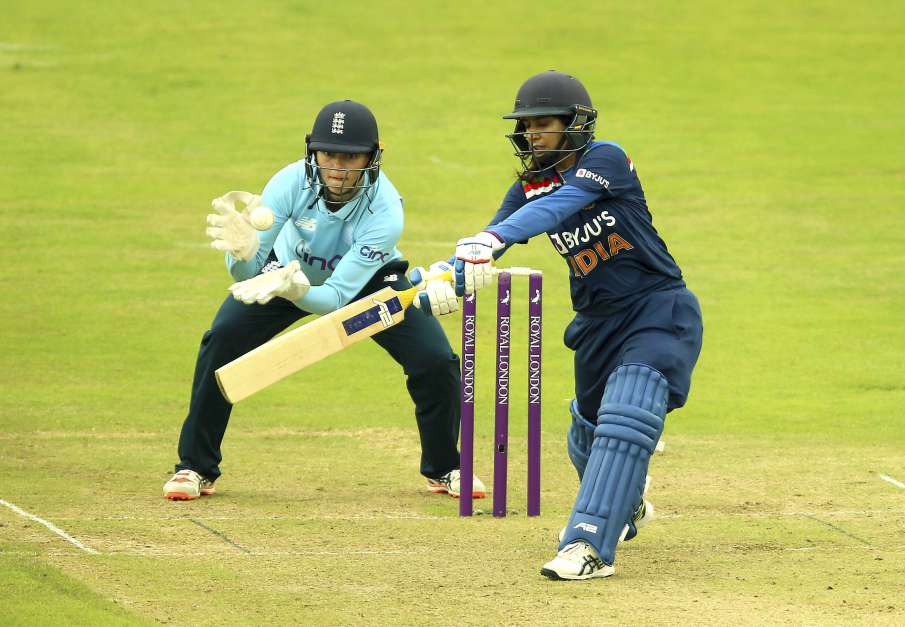 The Cricket Board of India (BCCI) recently announced that the inaugural season of the Women’s IPL will be held in March next year. It will be held before the men’s IPL. Mithali told PTI, “I am keeping my options open about my role for this league, be it as a player or as some kind of association with a franchise. Nothing is clear yet though. There are five teams in the league. How these teams will be selected, will be bid for it or it will be decided by auction. Till there is no concrete information, I am keeping all my options open.

Interesting experience of being a commentator for Mithali Mithali, who retired from international cricket earlier this year, recently made her new debut as a commentator and has described her new role as interesting. “I am looking at cricket from a very different perspective. I can feel the excitement of the matches up close. I can still feel the emotions of a player.

The BCCI has recently made the match fees of women players who got contracts at par with that of male players. When asked what more needs to be done to promote women’s cricket after the board’s move, Mithali said that nothing will change overnight and there is time for everything.