The Pakistani cricket team had left for Australia with great hopes and dreams. Under the captaincy of Babar Azam, the Pakistan cricket team expected to win the T20 World Cup once again after the year 2009, but what happened to the team happened there. The Pakistani team reached the finals, but there the Britishers uprooted them and the dream of winning the World Cup one more time remained unfulfilled. At one time it was also that the Pakistani team was eager to go to the semi-finals, but some vicissitudes happened that the team managed to reach the semi-finals and finals, but still could not win the trophy. Now this defeated Pakistani team will be honored in Pakistan. Test team players will also be included in this, who were not actually in the World Cup team. Such work can be done only in Pakistan, probably nowhere else in the rest of the world. 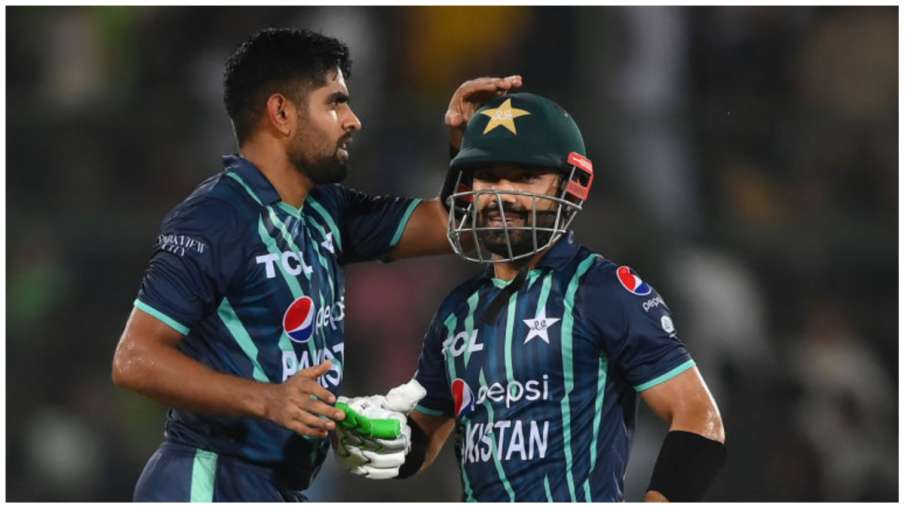 Honor ceremony will be done by PCB

Actually PCB i.e. Pakistan Cricket Board will honor the Pakistani team which lost in Asia Cup and then T20 World Cup in Islamabad. This event will be held on Thursday i.e. 24 November. This is the same date when, just a month before, on 23 October, Team India defeated Pakistan in a league match. Members of the Pakistan Test team have also been invited to the felicitation ceremony. Also diplomats, political figures, former captains and players will be involved. The PCB source says that the event is being organized as it is to honor and appreciate the players for their performances in the two big tournaments. It is said that on reaching the finals of both the big tournaments, the players can also get some prizes. Means money can also be given. The Pakistani team has lost in the finals of two consecutive big tournaments. A few months back, when the Asia Cup was played in the UAE, Sri Lanka defeated Pakistan in the finals and after that in the World Cup 2022, England also defeated Pakistan in the finals. Earlier, when the 2021 World Cup took place, the team was eliminated from the semi-finals itself. The PCB chief is said to have met team captain Babar Azam and head coach Saqlain Mushtaq and discussed with them the performance of the players and future plans in both these big tournaments. PCB chairman Rameez Raja lauded the team for making it to two major finals but said that the players still need to improve.