Pushpa The Rule: Part 2: Work on ‘Pushpa: The Rise’ sequel ‘Pushpa: The Rule’ has begun. The producer announced the commencement of work on Monday after a small puja ceremony. Allu Arjun and Rashmika Mandanna will be seen again in the film. The makers said, the sequel has also been written and directed by Sukumar. Shooting will start soon.

On social media, the makers announced the commencement of the shooting of Allu Arjun’s film. He wrote, “Hashtag-pushpadarul, highlights of the puja ceremony. Filming to begin soon, big and grand. Hashtag-jhukega nahi”. Star Allu Arjun’s ‘Pushpa: The Rise’ directed by Sukumar has garnered a lot of success since its release. 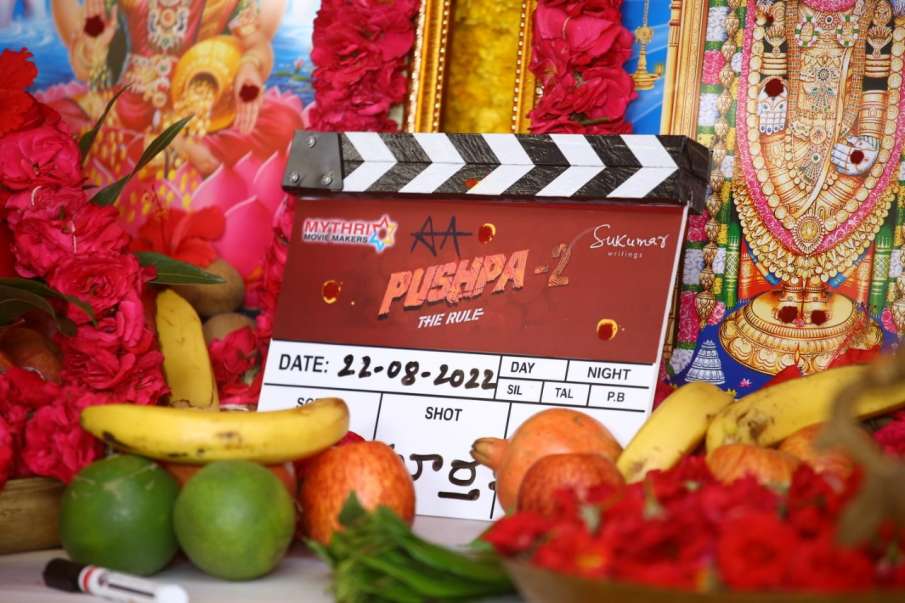 ‘Pushpa: The Rise’ became the biggest commercial blockbuster of 2021 and has collected over Rs 350 crore at the box office. From Pushpa’s dialogues to acting and songs, everything about the film became quite popular. Allu Arjun’s acting was also highly praised. The sequel stars Allu Arjun and Rashmika Mandanna along with Fahad Fazil, Dhanunjaya, Sunil, Anasuya Bharadwaj among many other prominent actors. The technical team consists of Sukumar Bandredi who is the writer, screenplay and director. 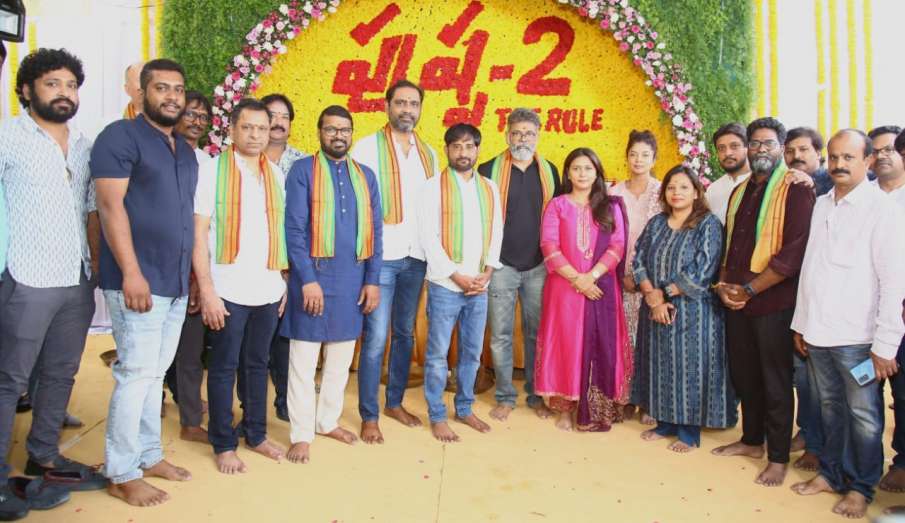 The film is being produced by Naveen Yerneni and Ravi Shankar Yalamanchili. The cinematographer is Miraslo Kuba Brojek. Devi Sri Prasad will give music to the songs of Chandra Bose.

House of The Dragons: The series created panic from the very first episode, know what is the connection with ‘Game Of Thrones’

Happy Birthday Chiranjeevi: On the birthday of superstar Chiranjeevi, there was a flood of congratulations on social media.