Although Kareena Kapoor has given many hits in her film career, she has also rejected many films which have proved to be hits or blockbusters later. First of all, let’s talk about the queen who made the career of Kangana Ranaut. Do you know that this film was first offered to Kareena but she did not like the script and she turned down the film.

This film got Kangana many awards. On the other hand, Goliyon Ki Rasleela: Talking about Ramleela, this film was first offered to Kareena but she turned it down and the film went to Deepika Padukone’s account. The same thing happened with Chennai Express which proved to be a hit. 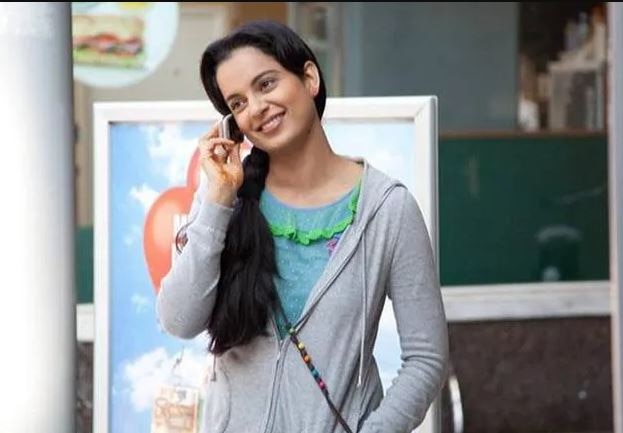 According to media reports, the film was first offered to Kareena but due to the problem of dates, Kareena could not do this film and Deepika Padukone got the lead role. At the same time, Priyanka Chopra had made a lot of headlines through the film Fashion, but Kareena was the first choice for the role she played, but she rejected the film saying that she did not like the script. 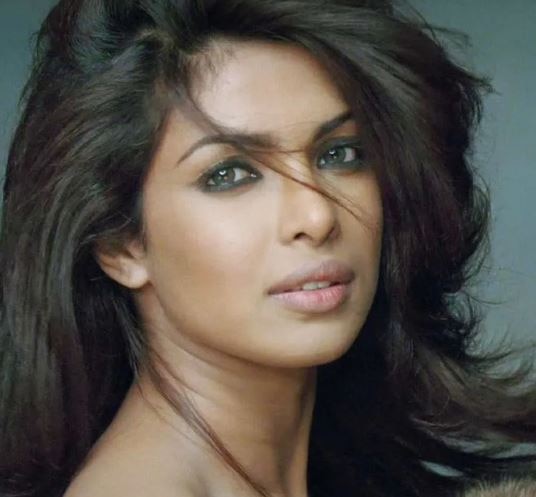 Similarly, Dil Dhadakne Do was also offered to Kareena earlier. Director Zoya Akhtar wanted to cast Kareena and Ranbir Kapoor as siblings but Kareena turned down the film and Priyanka Chopra did it.

Big budget films of big stars fell at the box office, could not even earn half the cost

When Nora Fatehi became a waitress during her struggling days, she said because of this – ‘It was not easy’