Sonali Phogat Passes Away: BJP leader and social media star BJP leader Sonali Phogat has passed away. His body was found in Goa. According to the information, she had gone to Goa with some of her staff members where she had suffered a heart attack.

Goa DG has confirmed the death, according to DG, the police have received information about Sonali Phogat’s death from ST Antony Hospital in North Goa. The local police has just gone to the hospital, then will go to the hotel. 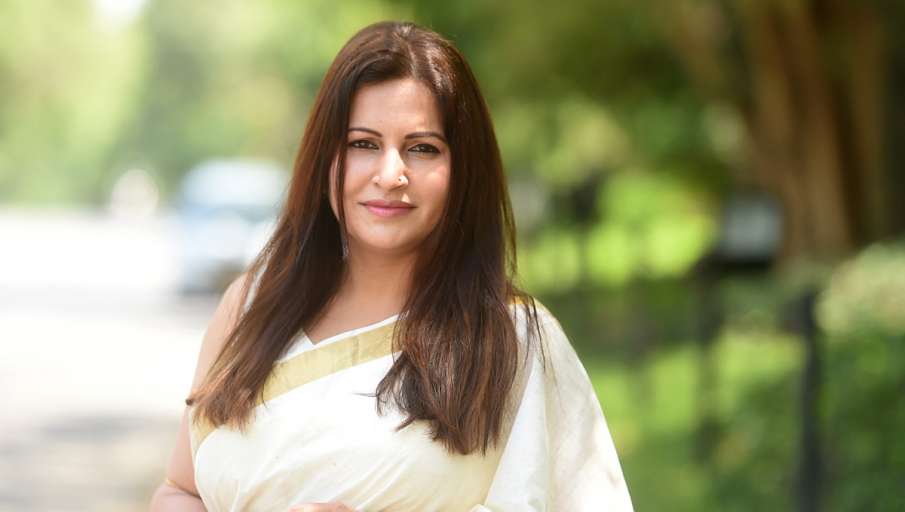 got big fame from bigg boss

By the way, Sonali had become quite famous on social media. But he was seen as a contestant in ‘Bigg Boss 14’. Sonali’s dance and her words had fascinated the people.

political journey
Sonali contested the last election against BJP leader Kuldeep Bishnoi from Adampur seat of Haryana in which she was defeated.

Sonali Phogat has been involved in controversies. From beating up a police officer to the mysterious death of her husband, Sonali has been in the news many times. In the year 2016, the body of Sonali Phogat’s husband Sanjay was found at a farmhouse in Haryana. There was no information about how he died. Sonali was in Mumbai at that time.

Naagin 6: The story of the show will move forward by 20 years, a big change in the character of Tejasswi Prakash