T20 World Cup 2022: Hardik Pandya is one of the greatest all-rounders in the world. He is the great force of Team India, who on his own alone turns the match towards India. He performed tremendously against Pakistan in the Super 12 round of the T20 World Cup. He took 4 wickets while bowling and played a match-winning knock of 40 runs off 37 balls in a very tense moment while batting. He is one of the biggest match winners for the Indian team in this global tournament in Australia. India’s next match is to play against the Netherlands at the Sydney Cricket Ground on Thursday. Meanwhile, the bowling coach of Team India has made a big disclosure about Hardik Pandya’s fitness.

Will Hardik Pandya be included in the playing XI against Netherlands? 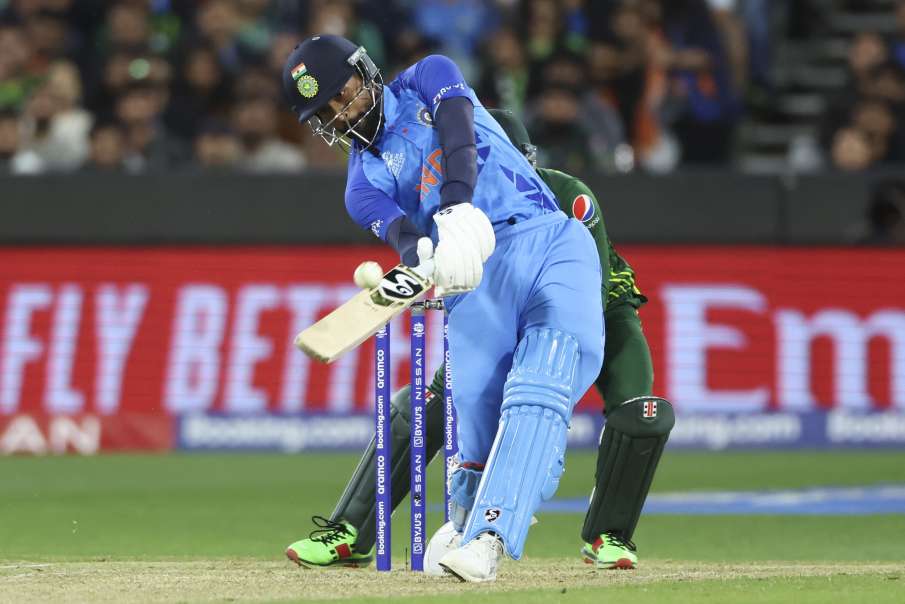 As an all-rounder, Hardik Pandya is the most pressing player in any match for India. He shows his talent with the bat as well as bowling, in which he has a lot of energy. It also has a great effect on fitness. Take a look at India’s last match against Pakistan as an example. Pandya bowled 4 overs in the first innings that too at a speed of above 140 kmph. After this he came out to bat in the pressure situation and batted fiercely with Virat Kohli. He scored many runs running away and on some occasions also hit long shots. This role was tiring, so he was considered for rest against the smaller team of Netherlands. Team India’s bowling coach Paras Mahambre interacted with the media before the match against the Netherlands and clarified the picture on questions related to Pandya’s fitness. Mahambre said that the team gets excellent balance due to Hardik’s presence, so he cannot be rested in the next match.