T20 World Cup 2022 IND vs SA: Team India defeated Pakistan in a very exciting way in the first and difficult match. They got an easy win against the Netherlands in the second match. Team India is at the top of the points table of Group 2 but the troubles of Rohit Sharma & Co are not over yet. A little carelessness can spoil this decorated equation as India have to play the next match against South Africa in the T20 World Cup.

Challenge will be tough on Perth pitch

The next match of Super 12 between India and South Africa will be played on the fast and bouncy pitch of Perth. India and South Africa have played 2-2 matches so far. India are currently at the top of Group 2 while South Africa are in second place with three points. South Africa beat Bangladesh by 104 runs in the second match while their first match against Zimbabwe was called off due to rain after reaching the threshold of victory.

India can be considered as the favorite in this match against South Africa. The reason for this can be attributed to the T20 series between the two teams just before the T20 World Cup, which India won 2-1 at home.

Playing will happen after Pakistan-Netherlands match XI decision of

The conditions in Perth will be different from Indian pitches. The pitch here will be fast and bouncy which will help the fast bowlers. But India’s match against South Africa will take place after the end of the Pakistan-Netherlands match, which can help the Indian team management to choose their best XI.

India’s batting coach Vikram Rathod also hinted at the pre-match press conference. He said, “We have four fast bowlers including Hardik Pandya. We will announce our playing XI tomorrow depending on the circumstances. We are yet to sit down and discuss.” Once we see the conditions, then there will be a discussion and after that we will pick our XI.” 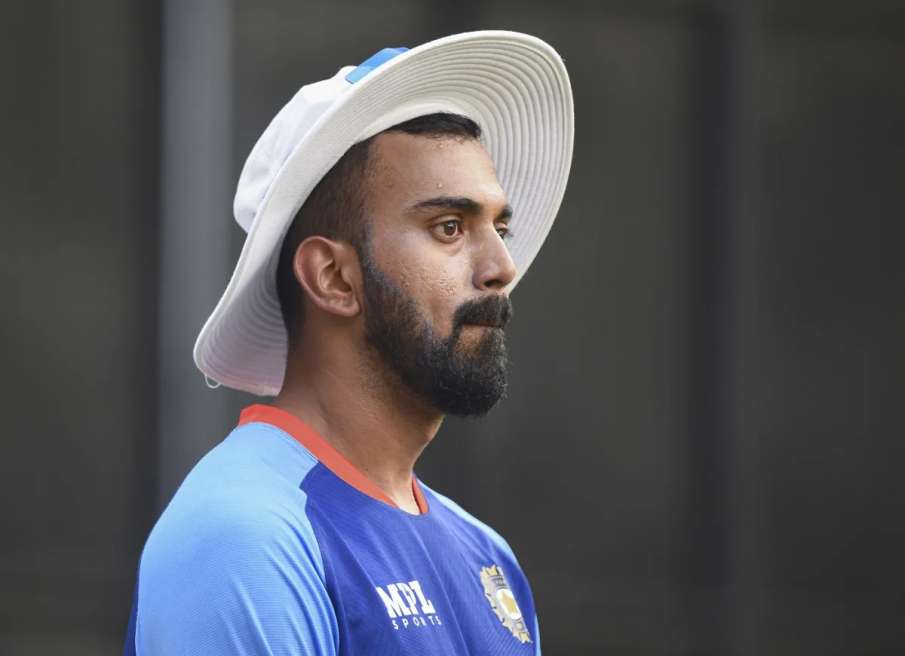 The coach indicated that KL Rahul would open the Indian innings even though he had flopped in the first two matches, but in September, he scored an unbeaten 51 and 57 against South Africa. 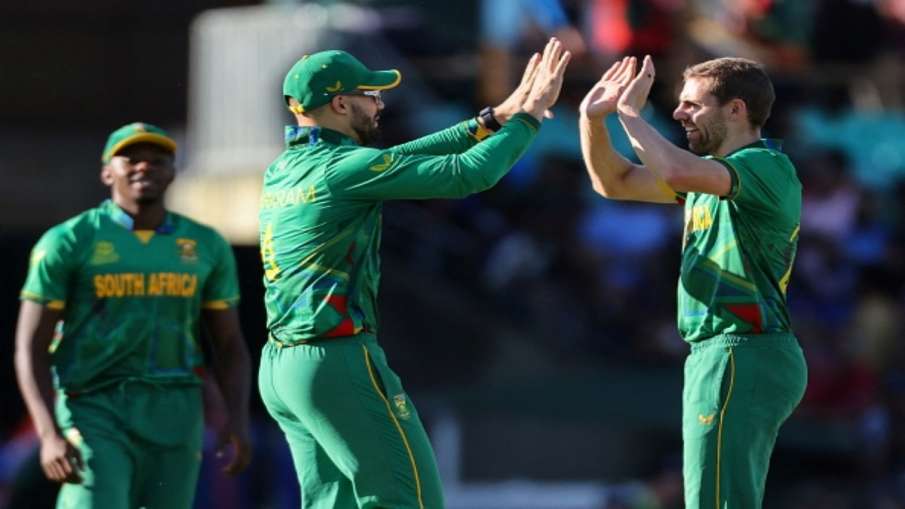 Indian batsmen have to be careful with South Africa’s fast bowling attack. Enrique Norcia took 4 wickets while bowling dangerously against Bangladesh. Apart from him, African team spinner Tabrez Shamsi is also in good form. He took 3 wickets in the last match.

Be careful with Riley Russo 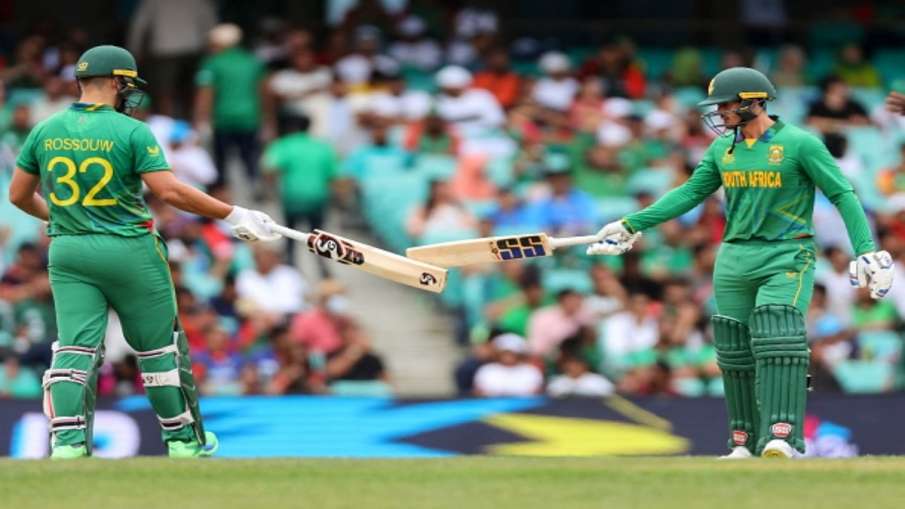 In this match against India, South Africa’s batting will be largely dependent on the form of Riley Russo. Russo scored an unbeaten century against India in Indore and played a brilliant knock of 109 in the previous match against Bangladesh as well. In such a situation, captain Rohit Sharma would like to field his bowlers with a special strategy against Russo in this match.