T20 World Cup 2022: Team India reached Australia 10 days before the start of T20 World Cup. To adjust to the Australian conditions, the team management sent a team of 14 players to Australia on 6 October under the captaincy of Rohit Sharma. The team camped in Perth and sweated profusely in the nets there. Meanwhile, in a match, Team India also defeated Western Australia. Now in a few days, the Indian team will be standing in the middle of the T20 World Cup. In the midst of these preparations, all the players of Team India planned to tour, travel and have some fun before getting into the tough matches of this mega event. 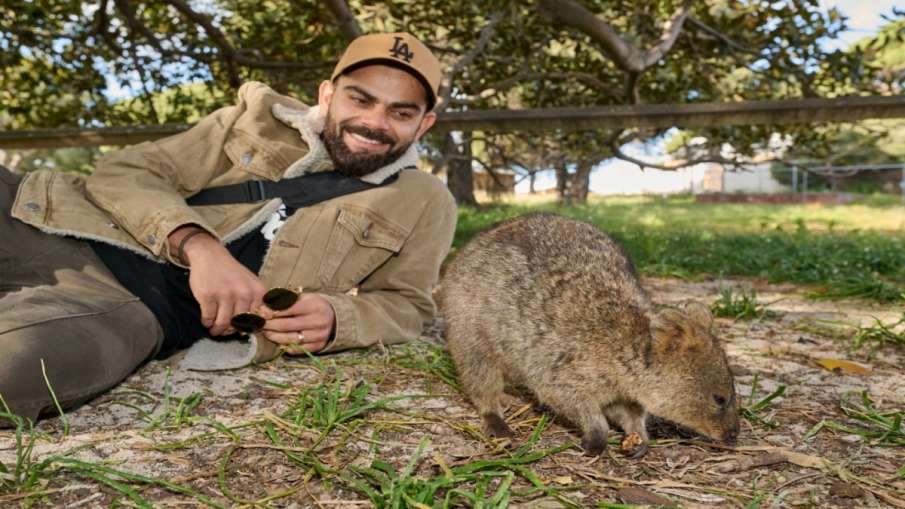 India has to play its first match in T20 World Cup against Arch Rivals Pakistan. Before this difficult test, the players of the Indian cricket team were seen having fun at Rottnest Island organized by Tourism Australia in Perth. The team is already facing some serious issues regarding injuries to pacers Jasprit Bumrah and Deepak Chahar, so a break will help the team to rest and adapt to the conditions. 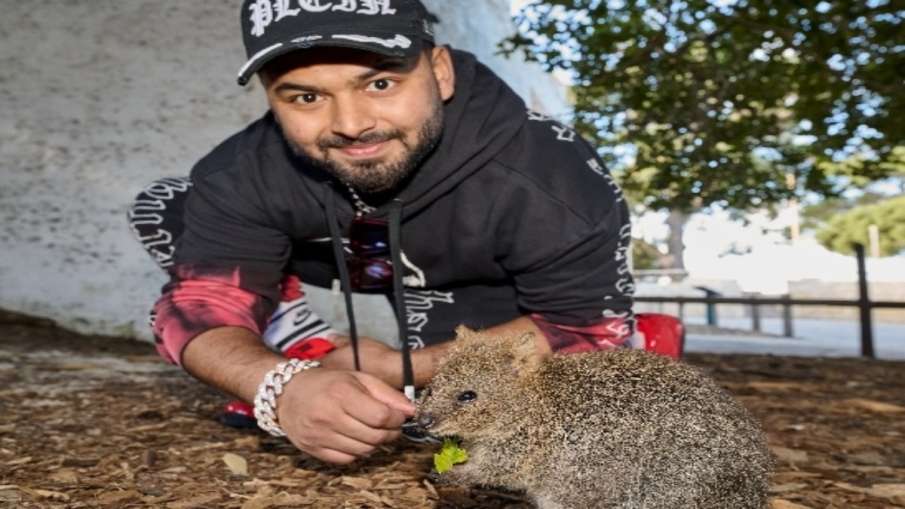 Taking a break from their preparations for the T20 World Cup, the team decided to visit Rottnest Island in Perth, Western Australia and spend some memorable moments. Here Rohit & Co released some pictures and gave a glimpse of it to the fans. During this, the team also enjoyed the game of volleyball with lawn balls. 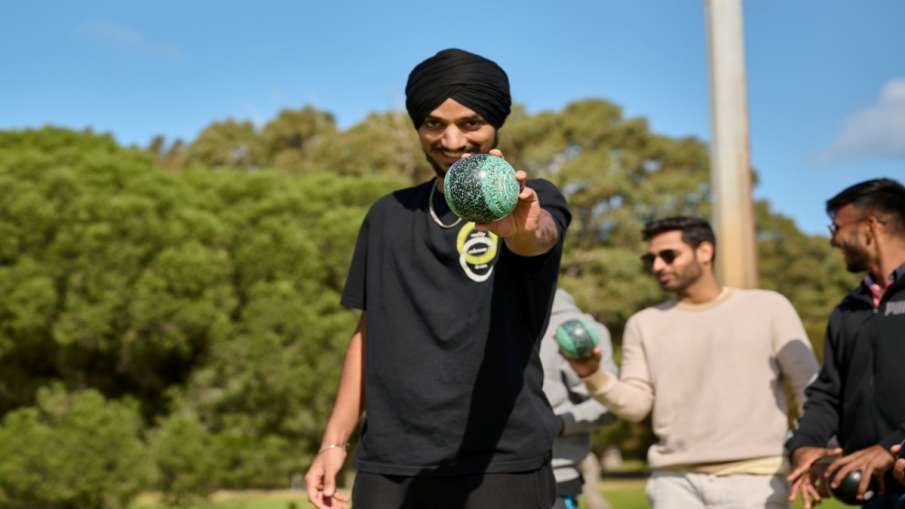 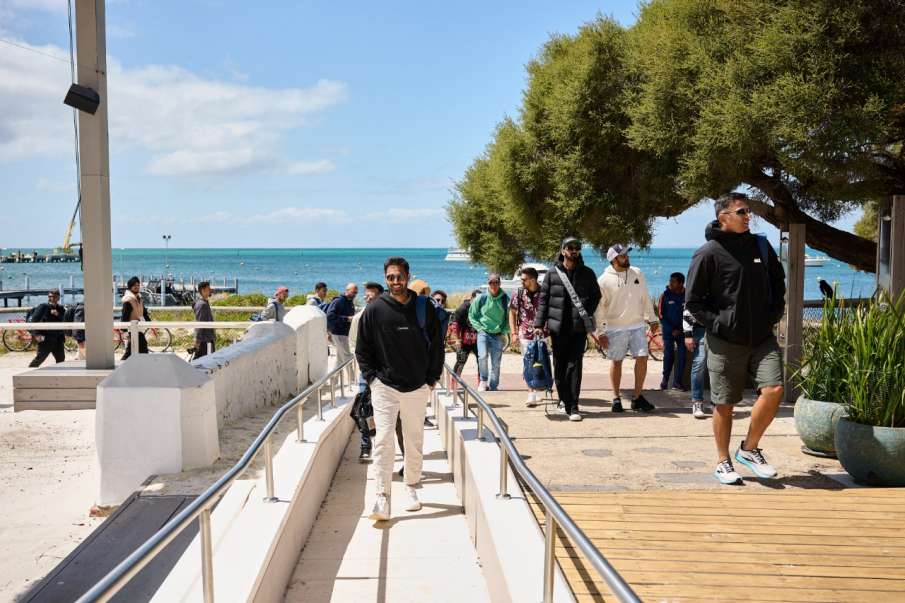