T20 World Cup 2022: Cricket is said to be a game of uncertainties. When it comes to T20 cricket, the uncertainty increases manifold. In the shortest format of the game, any team can beat anyone on a good day. But amidst all these arguments, the teams of Australia, England and India can be considered as favorites to become trophy winners in the T20 World Cup.

In the eighth edition of the T20 World Cup, 16 teams are playing 45 matches in seven Australian cities from October 16 to November 13. Hosts Australia are the defending champions and they would like to retain their title at home. 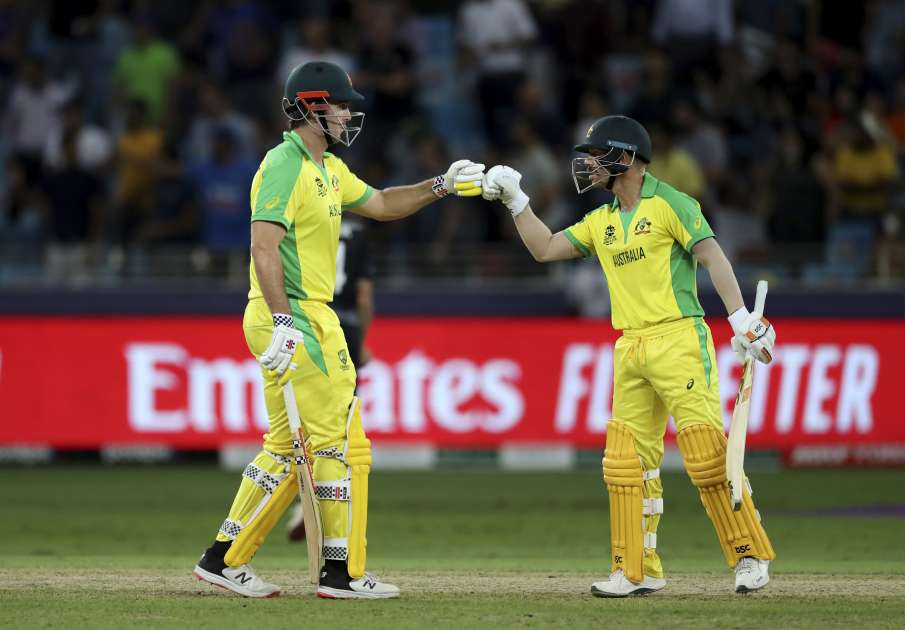 Australia’s recent T20 form has been poor. They suffered a 1-2 loss in the three-match T20I series on India tour. However, after that they beat West Indies 2–0 on their own soil but were defeated 0–2 in the home T20 series against England. The situation is largely the same as before last year’s T20 World Cup. At that time too much was not expected from Australia and the Kangaroos were defeated by England in the middle of the Super 12. But the Aaron Finch-led side came into form at the right time to clinch their maiden T20 World Cup trophy.

In the last World Cup, David Warner was in good form and scored a lot of runs for the team. In such a situation, there is a hope of good performance from him this time as well. Apart from Warner, last year’s semi-final and final heroes Matthew Wade and Mitchell Marsh will also be expected to contribute well to the hosts. Captain Jos Buttler has all the necessary weapons to win the trophy after 10 years. England last won the T20 World Cup in 2010. After 12 years, under the captaincy of Butler, the most dangerous batsman of this format, England is considered to be a strong contender to win the title.
England’s batting order with a lot of power hitters can intimidate any opposition. Buttler, Hales, Ben Stokes, Liam Livingstone and Moeen Ali are some of the most dangerous T20 batsmen in the world. In recent times, Harry Brooke has also emerged as a good player and David Malan is also known for his long shots. India is the number one team in the world in T20 rankings. He also featured in the T20 World Cup in 2021 as the number one team but had to be eliminated in the group stage itself. This time Team India will try its best to perform according to its influence while avoiding the past mistakes. India’s bowling looks weak in the absence of fast bowler Jasprit Bumrah and star all-rounder Ravindra Jadeja. In such a situation, his batting order will have to take additional responsibility.
Legendary batsmen like KL Rahul, Rohit Sharma and Virat Kohli have the ability to single-handedly win matches. On the other hand, Dinesh Karthik’s finishing touch with Mr 360 Suryakumar Yadav and Hardik Pandya has all the power to turn the dice of any match.
Spinners are generally not considered suitable for Australian pitch but Yuzvendra Chahal, Ravichandran Ashwin and Axar Patel can get the advantage of big boundaries in Australia.

The Sri Lankan team is the winner of the Asia Cup while the Pakistan finalists, both played brilliant cricket in this tournament. In such a situation, both of these also cannot be taken lightly.