T20 World Cup 2022: In the T20 World Cup released in Australia, Team India has played 2 matches so far and won both. India got off to a great start. In the first match, he defeated Archrivals Pakistan on the last ball in a very exciting match. The victory in this match in Melbourne was a perfect start for the Indian team. Rohit Sharma & Co continued this trend in the second match against Netherlands in Sydney as well. India easily won this match by 56 runs. After these two victories, they are at the top of the table in Group 2. India is the only team in T20 World Cup with 4 points in its account. That is, he is number 1 in the total 12 teams involved in the tournament.

All these equations have made India the biggest contender to win the World Cup this time. Apart from this, there are some other equations which are indicating that Team India will become the world champion, which you can also call the conspiracy of the universe. 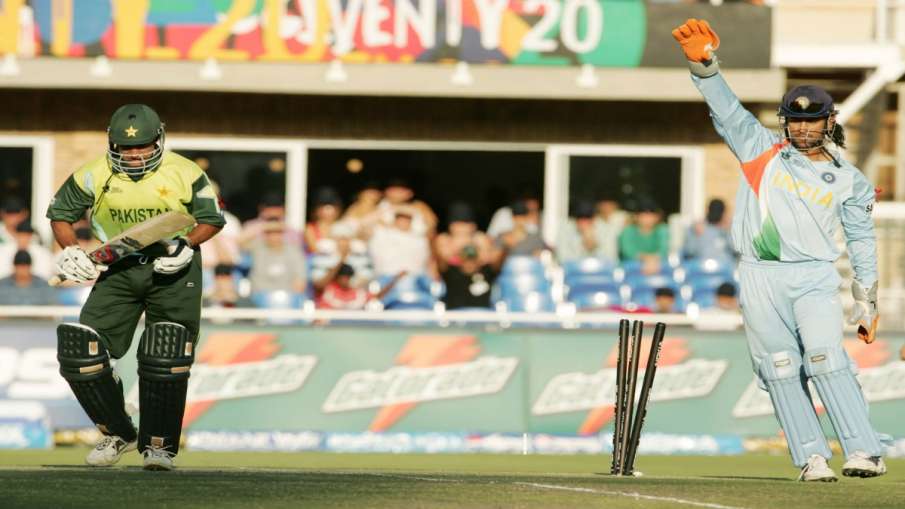 Team India played the first match against Pakistan in the current World Cup and defeated them by 4 wickets. Similarly, India registered its first win against Pakistan in the 2007 World Cup. In this match, the Indian team defeated the neighboring country in a ball out. However, India’s first match in 2007 was against Scotland which was canceled without a ball being bowled due to rain. 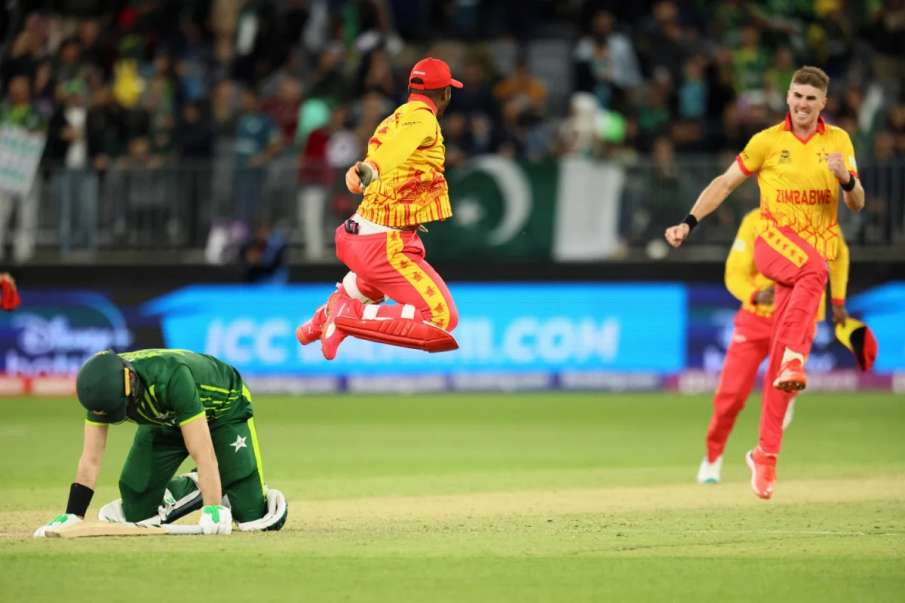 Zimbabwe had upset Australia in the 2007 World T20. He defeated Kangaroos by 5 wickets in Group B match. Similarly, in the T20 World Cup 2022, Zimbabwe defeated Pakistan by one run and made a big upset. 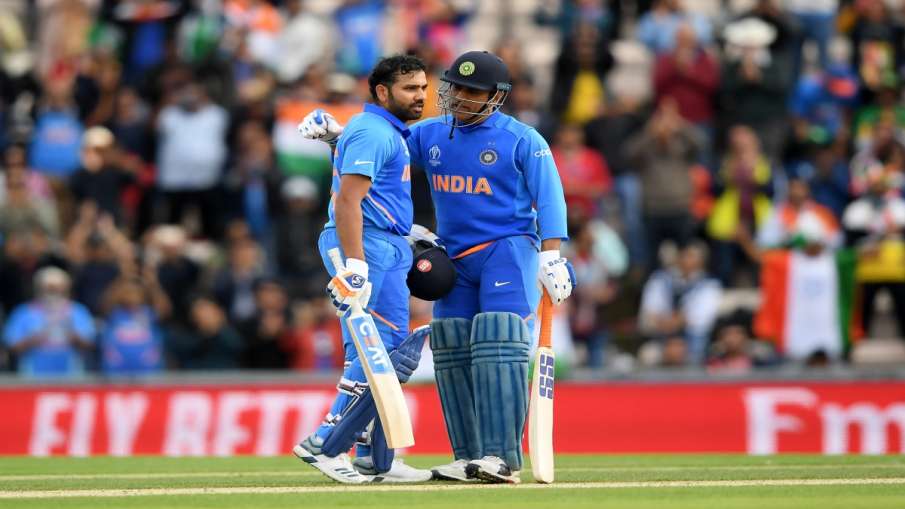 In the 2011 T20 World Cup, Ireland defeated England by 3 wickets. Ireland did the exact same thing in the ongoing World Cup in Australia 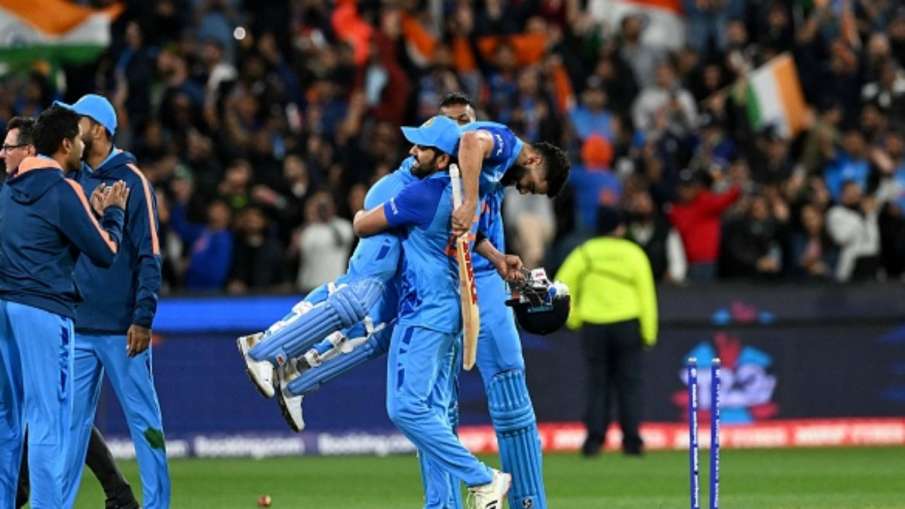 India won its first World Cup in 1983 under the leadership of Kapil Dev. After this, his bag remained empty in the next 6 World Cups. In the seventh World Cup held in 2011, India got a chance to lift the World Champion’s trophy for the second time. The exact same coincidence is happening for the T20 World Cup as well. India lifted the World Champion’s Trophy in 2007. After this, Team India remained empty handed in the 6 T20 World Cup. The T20 World Cup is the seventh tournament held in Australia. This happy coincidence of time gap indicates that Team India’s bag may once again be populated.