Taarak Mehta Ka Ooltah Chashmah’s New Mehta Sahib: A big information is coming out about the TV show ‘Taarak Mehta Ka Ooltah Chashmah’, which is at the top of the TRP list. For the past few days, the character of ‘Mehta Sahab’, the facilitator, is not visible in the show. Because poet and actor Shailesh Lodha left the show. At the same time, the good news is that the makers have found a new Mehta sahib.

Actually, poet and actor Shailesh Lodha was playing the character of Tarak Mehta for the last 14 years. But some time back he had given his decision to leave the show. Since then, the makers of the show and Shailesh were constantly talking about what they heard. After which very soon the makers have found the replacement of Shailesh Lodha. 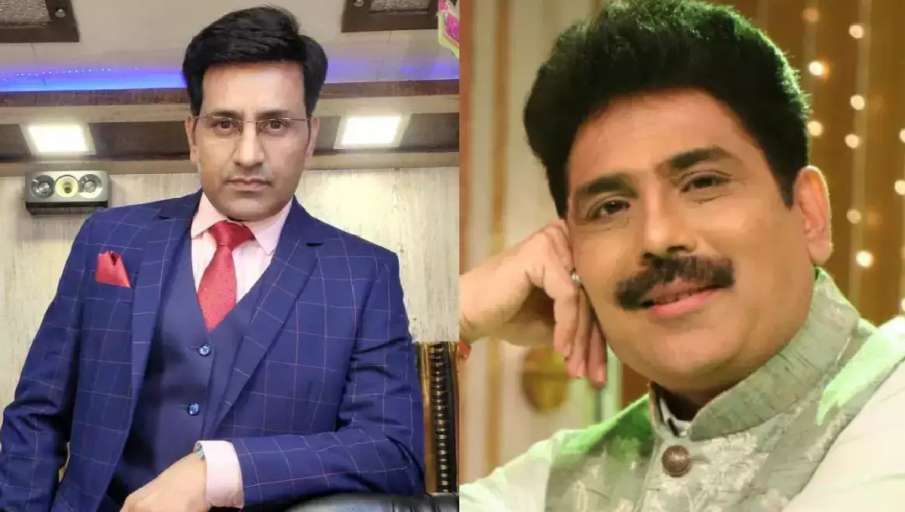 Know who is the new Mehta sahib

So it is true that Shailesh Lodha has now said goodbye to the show and is no longer a part of the show. Now media reports are coming out that TV and film actor Raj Purohit will soon be seen as the new Mehta Saheb.

Let us tell you that Raj Purohit has appeared in serials like ‘Balika Vadhu’, ‘Jab Hum Tum’, ‘Laghi Tujhse Lagan’. However, till now the makers have not made any official announcement in this matter.