Team India is currently playing a T20 series from Australia, followed by a three-match T20 series from South Africa. After this series, the ODI series is also to be played from South Africa itself, but the main players will move to Australia for the T20 World Cup 2022. Meanwhile, one player who is not playing in these two series but has been included in the T20 World squad as a stand-by player is Shreyas Iyer. Shreyas Iyer was also a contender for the captaincy of Team India at one time, but now the condition has become that he is not able to make his place in the team as a player. Now he is playing for his team in the final of the Duleep Trophy, but here also he is not able to bat like that for which he is known and recognized. 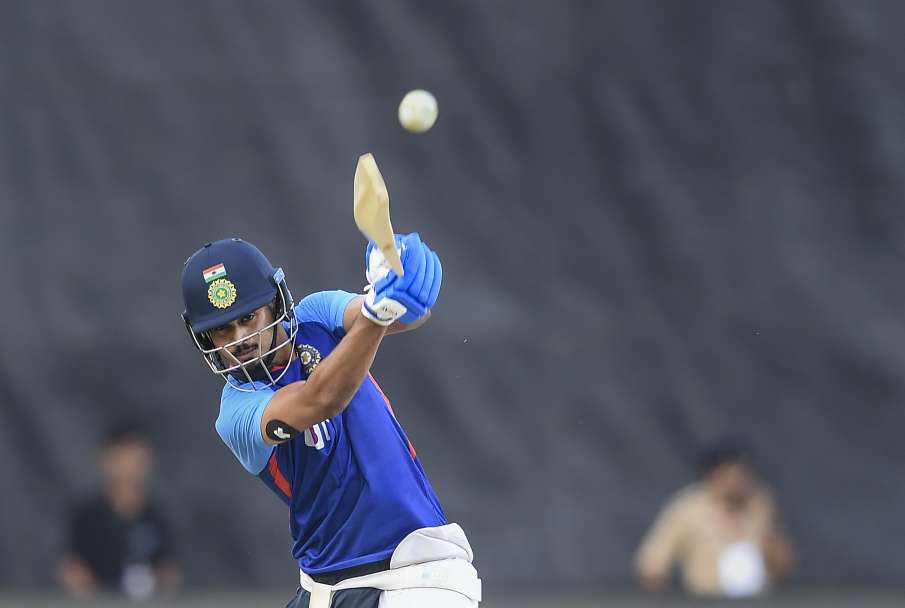 The final match of Duleep Trophy 2022 is being played between South and West Zone, today was the third day of the match. Today Shreyas Iyer came out to bat and stopped and tried to bat. But he could only play an innings of 71 runs off 113 balls. During this, he hit two sixes and four fours, but his strike rate was close to 62. It can be said that it is a good innings, but when you see the performance of opener Yashasvi Jaiswal, Shreyas Iyer does not stop anywhere. Yashasvi Jaiswal played a solid innings of 209 runs in this match. Jaiswal hit three sixes and 23 fours and remained unbeaten till the end of the day’s play. Shreyas Iyer may have scored a half-century, but even before this he has not been able to play a single such innings, so that he knocks on the doors of the BCCI selectors and makes his knock. Shreyas Iyer made his Test debut in 2021
Shreyas Iyer has started getting a place in Team India’s Test team for some time now. He made his Test debut on 25 November 2021 against New Zealand in Kanpur. Since then, he has played five Test matches for Team India. In this he has scored 422 runs. He has one century and three half-centuries to his name. His average is 46.88, while the strike rate is 68.61. His Test cricket figures are fine, but the Indian team will play only one more Test this year. Although the Australia team will come to India for the Test series early next year, a long Test series will be played at that time. It remains to be seen how Shreyas Iyer performs till then and whether he is able to maintain his place in the team.